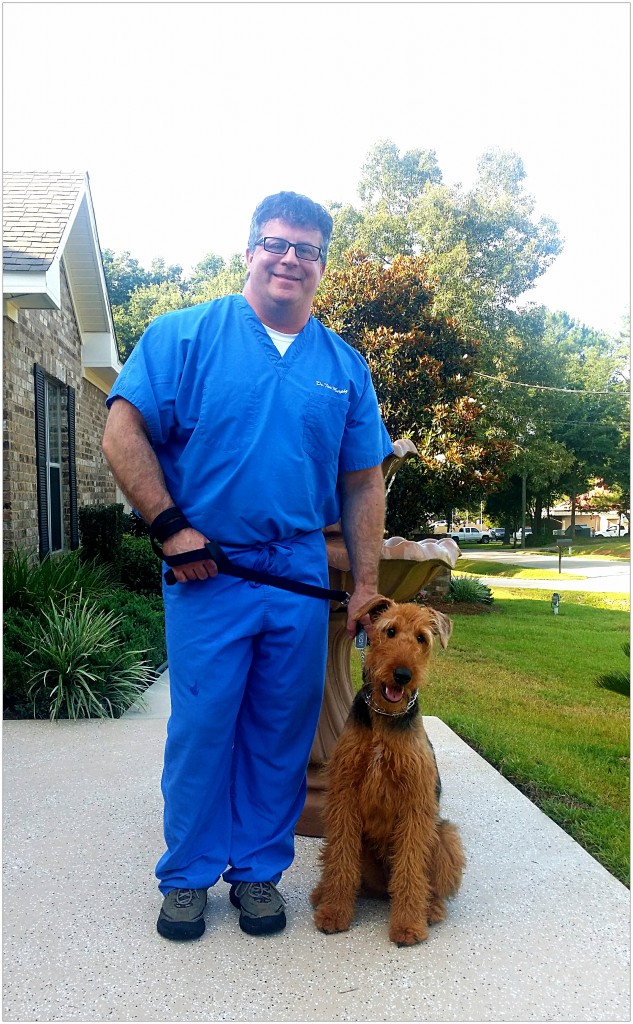 Dr. Timothy Murphy did not grow up knowing he would be a foot doctor. After earning a degree in communications and starting a career in medical equipment sales, he met a podiatrist that encouraged him to step into the podiatry profession.

Doctor Murphy studied his premedical at the University of California in Los Angeles and was later accepted to podiatry school in Cleveland, Ohio where he spent five years. He did his residency in Richmond, Virginia at a veteran’s hospital.

Doctor Murphy chose southern Alabama to start his practice after his father recommended the area to him. “Because of Southern hospitality and the kindness of locals, my practice boomed and I knew I had made the right decision to move to this area.” – Dr. Timothy Murphy